Dr. Chang has been a Professor Emeritus at Tandon School of Engineering, New York University since 2013 after serving 8 years as the Chancellor for Global Programs & President Emeritus, 2005-2013, Polytechnic Institute of New York University, and prior to that, President for 11 years at Polytechnic University in Brooklyn, NY in 1994-2005, before the latter was merged with NYU. Dr. Chang was also Dean and Motorola Professor of Engineering at Arizona State University, 1992-94; Chairman/Professor of Electrical & Computer Engineering, 1982-1990, and Director, MMICAD Research Center, 1988-1992 at University of Colorado Boulder.

Dr. Chang received his M.S. and Ph.D. in Applied Physics from Harvard University and B.S. in Electrical Engineering from National Cheng-Kung University in Taiwan. He was elected as Fellow (1985) and Life Fellow (2006) of the Institute of Electrical and Electronics Engineers (IEEE), and received an IEEE Third Millennium Medal in 2000. He served as President of the IEEE Professional Society on Antennas & Propagation in 1985-86, and Chairman of the U.S. National Committee, International Scientific Radio Union, 1991-94. Dr. Chang was named an honorary professor and/or presidential advisor at a number of major universities in the Greater China Region, including Nanjing University and XI’an Jiaotong University, Jilin University, among others. He received an Honorary Doctor of Engineering degree from Hong Kong Polytechnic University in 2015.

Dr. Chang was active in public services in his community. He was named to NYC Mayor Michael Bloomberg’s Transition Team in 2001, and served on the Mayor’s Appointment Committee. He was appointed first as a member, 2002-08, and then Chair, 2008-10, of the governing board for New York City’s public school system with a student population of over 1.1 million.

Dr. Chang’s corporate & business activities include being elected to the board of two publicly-listed companies: Time Warner Cable, 2004-2016, and American XTAL Technologies, 2000-present. He also founded two high-tech start-ups based on his research works at the University of Colorado at Boulder before they were acquired separately by public companies listed on NASDAQ.

Dr. Chang was elected as a member of the Council on Foreign Relations and is on the Board of the American Council on International Education. In addition to being a long-time member of the Committee of 100 dedicated to a better understanding between U.S. and China, Dr. Chang has also been serving since 2013 as a Special Advisor to President & Chancellor of Nanjing University; a member of the Mayoral International Advisory Board for the City of Wuhan, China 2013-16, and the Founding Chairman of the International Advisory Board at the Hong Kong Polytechnic University since 2009-2018. Dr. Chang founded the Global Institute of Innovation and Entrepreneurship at the Nanjing University and is now holding the title of honorary Dean. He also founded in 2012 the Global Maximum Educational Opportunities, and established the Chengdu American Center for Study Abroad in2013 to enroll American college students to study and/or intern abroad in China and is now its Chairman & CEO. Contact Information: dcc322@nyu.edu or 646-919-0144.

NYU News: Former President and Chancellor to Be Honored in Hong Kong 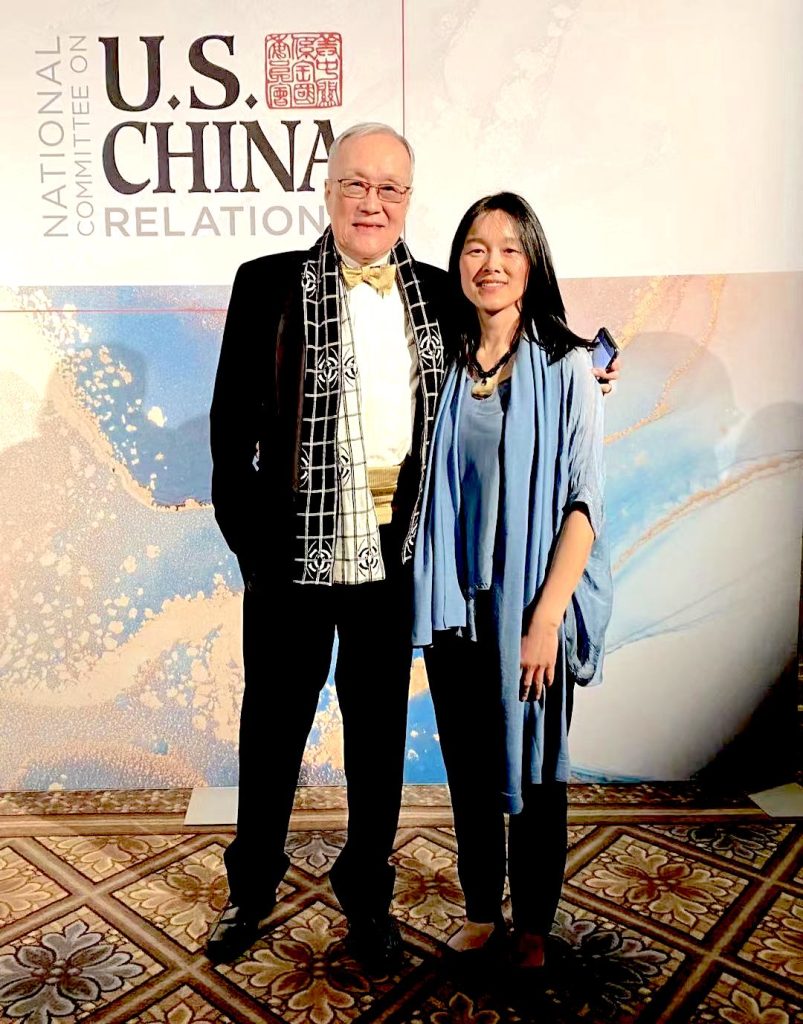